Blog - Latest News
You are here: Home / Infidelity Information / Four Wisconsin women use Krazy Glue to get even with Cheating Spouse 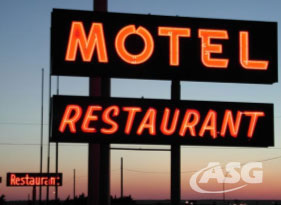 A married man who planned to rendezvous with one of his handful of lovers at a Wisconsin motel instead found himself bound, blindfolded and assaulted by a group of women out for revenge, according to court documents.

Four women, including his wife, eventually showed up to humiliate the man, who ended up with his penis glued to his stomach to punish him for a lover’s quadrangle gone bad, according to the documents filed in Calumet County.

We highly recommend not using Krazy Glue on your cheating husband.