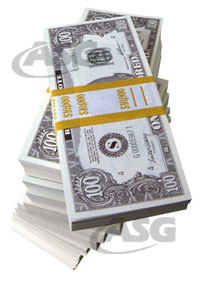 Jailed Ponzi King Bernie Madoff had flings with numerous secretaries that frequently ended with hush-hush settlements, according to Jerry Oppenheimer’s new book, “Madoff With the Money.”The New York Post quotes a female veteran Madoff employee telling Oppenheimer that “He had affairs in the office. There were two women I know of. They were gorgeous. They were blond. They were young. They were like baby Ruths — the same type as Ruth, with the same hair color and eye color.”

Another Madoff insider said, “Ruth (his wife) told him to stop [playing around], but he started having affairs all over the place,” adding that Madoff would often give his girls cards with his private cellphone number on them.

One young secretary even netted a 250,000 dollar payoff to keep quiet, according to Oppenheimer.

Think you have the next Bernie Madoff on your hands? We can help! Give us a call today to discuss your options.